I was working on adding some security to my API’s and wanted to use the client credential grant flow for machine to machine communication.

Here is the auth0 documentation: 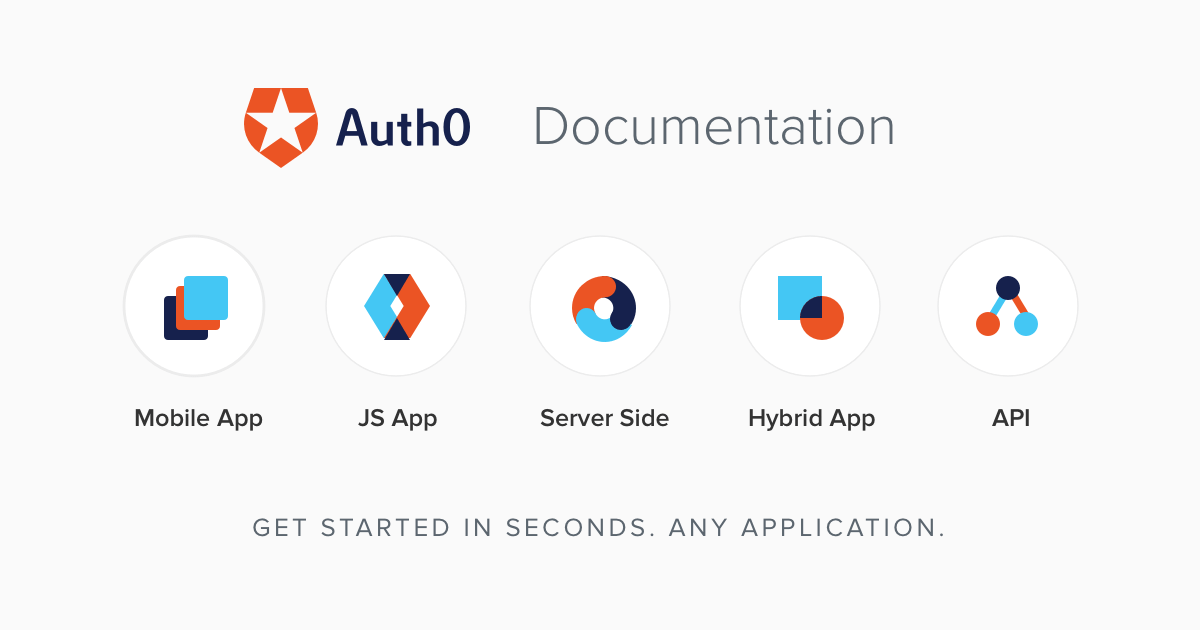 Learn how to call your API from a machine-to-machine (M2M) application using the Client Credentials Flow.

Learn how the Client Credentials flow works and why you should use it for machine-to-machine (M2M) applications.

This tutorial demonstrates how to add authorization to a Python API built with Flask.

I pieced together some things to get the job done without flask.

Here is the clone:

I am using the BETA capabilities to install your own libraries on python 3.10, but the libraries you need are python-jose and six which are already installed in the standard production anvil server!

Where requires_auth is a wrapper that authenticates auth0 Bearer tokens!

All you have to update are the application secrets:

the clone link is busted .

I’ll try to update the link, but it seems as though I can’t open the IDE, so that could be the issue. I’ll update when that resolves.

I see there has already been same issue raised here: Anvil Editor Not Loading but that topic was deleted bu the author. I’m experiencing the same issues. Got no reply from support. Any ideas ?

Not the clone link itself.