Why do we need to write code on the client and the server?

We get a lot of questions about the distinction between client and server code in Anvil. To help make it clearer why we often need to write code in two different places, I’ve written a short introduction to the client-server architecture of web apps. 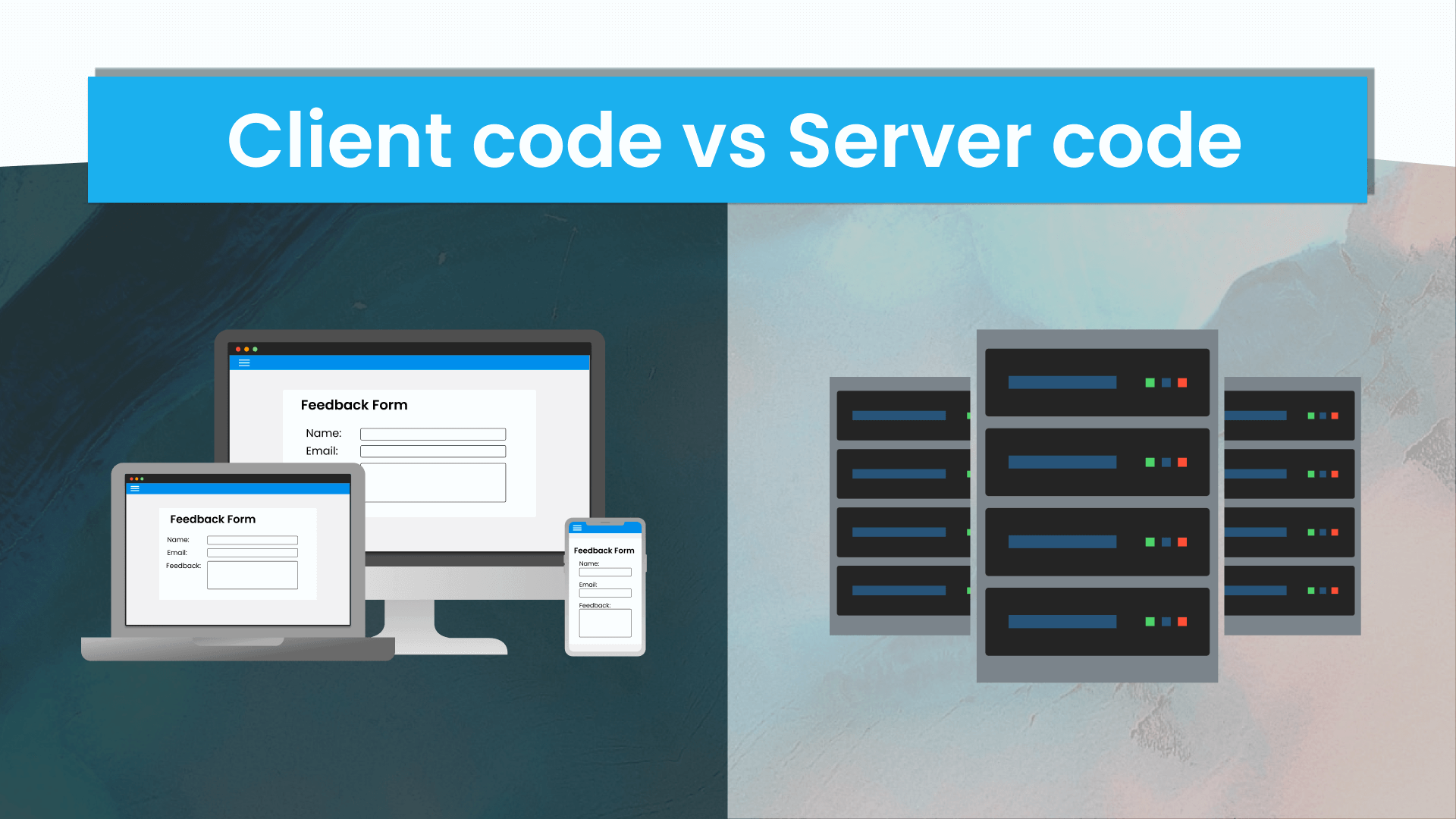 Client vs Server Code in Anvil

When you write code in an Anvil app, it runs on either the client-side or the server-side. But what is the client and the server, and why do we run code in two different places? This article is a introduction to the difference between client-side and...

If you have any further questions, feel free to ask them on this thread!

Thanks for the clear explanation. A small addition: you didn’t mention performance. Performance may also be a reason to process certain code on the server side. My CalcuDoku (special kind of sudoku) solver code was running remarkebly faster at the server side.

You can send the variable as a parameter to the server function. Please read the docs

Server Modules Anvil’s Server Modules are a full server-side Python environment. The user has ultimate control over their own browser: If they open up their browser’s developer tools or Javascript console, they can see and modify all the client-side...

Also, a “client-side” module (as opposed to a form) can be imported and used in a server module as well as client-side. But it’s important to understand that it’s being loaded and run in two separate Python environments if you use it both client- and server-side. So you can’t use such a module to have a global variable that is accessible both client- and server-side, for instance.